A day at Universal Studios Singapore

A trip to Singapore will not be complete without visiting the Universal Studios.  We bought our tickets at one of the train stations in downtown Singapore. We got it for S$72 (less S$2 of its normal Peak Day pass of S$74) plus they also gave us a free ticket to the Maritime Experiential Museum and Aquarium.  We bought our ticket a day before so as we can avoid the long lines at the park's ticket counter.  Below are the ticket prices published in the park's website:

Universal Studios is located in Sentosa Island.  You can reach it by taking a train from Vivo City to Sentosa and alight at the first station, the Waterfront Station.  Your first glimpse of the park is it's infamous landmark, the rotating "Universal" globe.  You surely can't miss to have your photo op in this area. Tip:  wait until the entire word "Universal" is seen before you hit your camera's shutter. 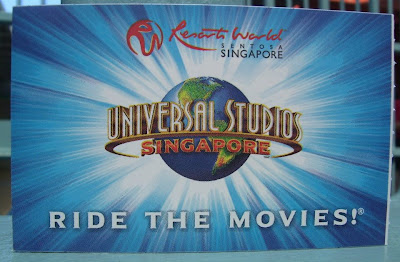 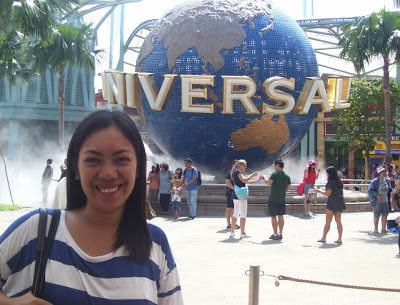 The theme park is divided into seven zones: Hollywood, New York, Sci-Fi City, Ancient Egypt, Lost World, Far Far Away and Madagascar.  I recommend that you spend the entire day here so that you'd be able to explore all the attractions in the different zones.  Don't forget to check out the Transformers attraction as well as the Shrek 4D experience, it's really, really cool!  To complete the experience, you can line up for a photo with some of the famous cartoon and movie characters. 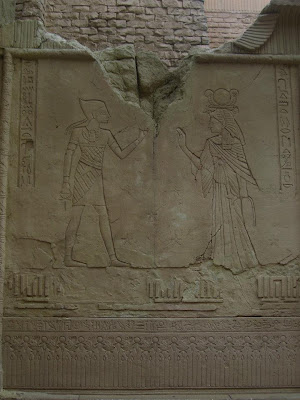 There are some restaurants and snack booths all over the park so don't worry about getting a bite or two.  Drinking fountains are almost everywhere so you can refill your water bottles. 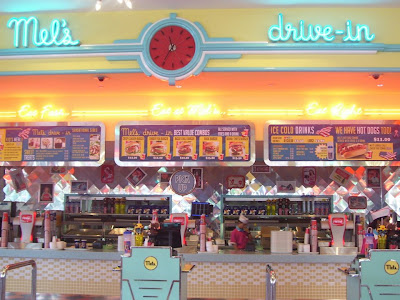 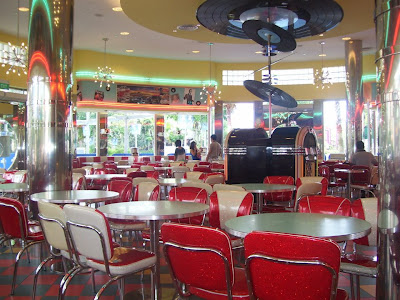 Pick your souvenirs at the various shops throughout the park. 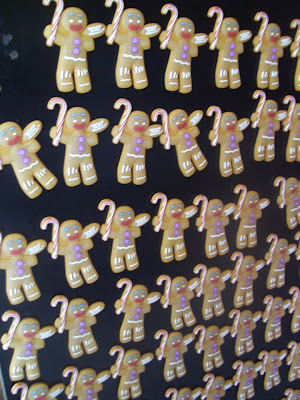 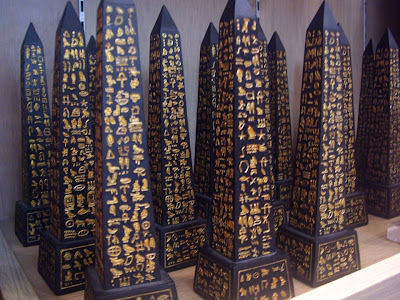 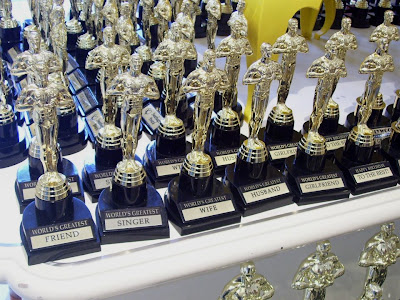 Just before we left Universal Studios, I met Woody!

Email ThisBlogThis!Share to TwitterShare to FacebookShare to Pinterest
Labels: Singapore